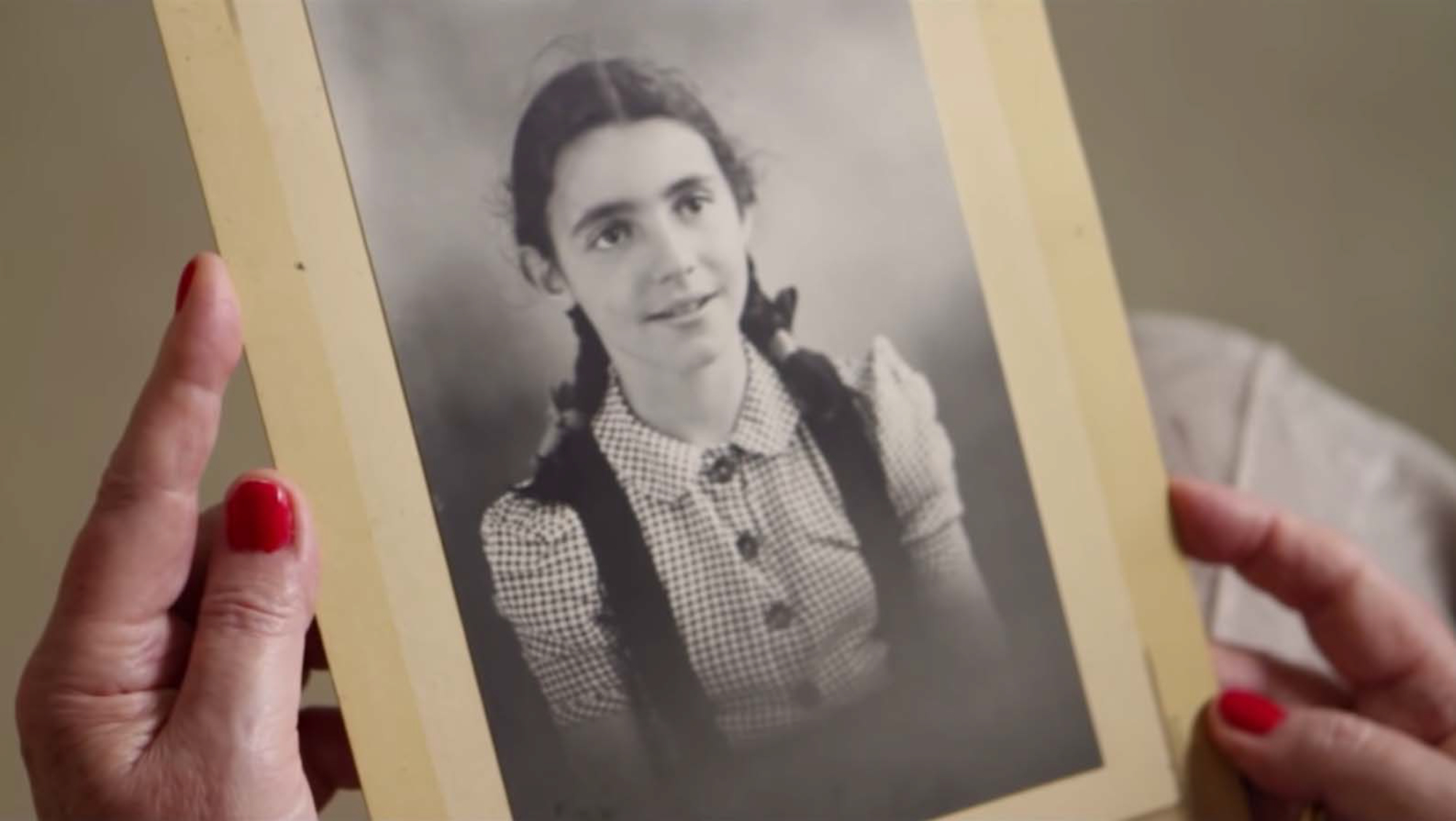 Dame Stephanie’s story has many strands which, woven together by her courage, determination and resilience, have produced a lifetime of exceptional achievements. In recognition of these she was appointed Member of the Order of the Companions of Honour (CH) in 2017, a membership limited to only 65 individuals globally, for her services to the IT industry and philanthropy.

A child refugee who at five years old came to England without her parents, Dame Stephanie went on to found an all-woman software company that pioneered remote working and redefined the expectations and opportunities for working women at that time. It was ultimately valued at almost $3 billion and made 70 of her staff millionaires. Since ‘retiring’ her work has been in philanthropy, with a particular focus on autism and IT. 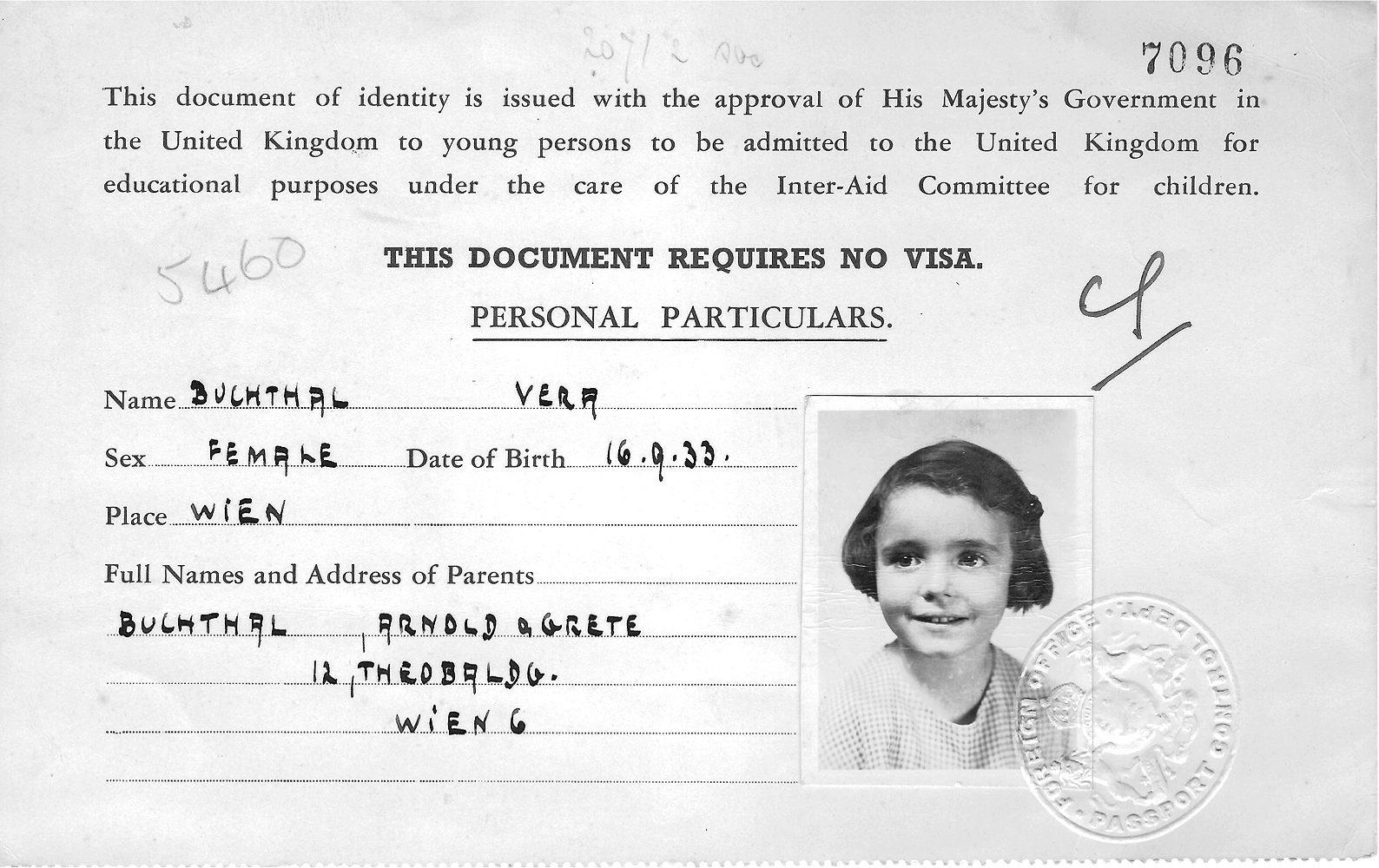 “I love England, my adopted country, with a passion only someone who had lost their human rights could feel. I decided to make my life one worth saving.”

Dame Stephanie Shirley CH was born Vera Buchthal in Dortmund, Germany. She was just five years old in 1939 when, clutching the hand of her nine-year-old sister Renate, she said goodbye to her mother and boarded the Kindertransport from Vienna to London. This particular train was carrying around 1,000 of the 10,000 child refugees that were ultimately evacuated from unthinkable danger. Like so many of those children, Vera and Renate didn’t know if they would ever see their parents again.

The sisters were raised in the West Midlands by loving foster parents, and although Vera did have contact with her mother and father from time to time, their relationship had been put under impossible strain and never fully recovered. Understandably, this wrenching separation and relocation was life defining for Vera, and equipped her with fortitude at a very young age.

“For years I was the first woman this, the only woman that.”

By the early 1960s, now a British citizen and married with a new name, Stephanie Shirley was becoming frustrated with the low expectations, inequality and sexism that women faced in the workplace. She decided to start her own company, selling software. It was called Freelance Programmers, and it was staffed by women working from home, blazing a trail for flexible working practices for women with caring responsibilities. 297 of the first 300 staff were women. At the time, when a woman couldn’t open a bank account without her husband’s permission, this idea was truly revolutionary.

Sadly, the industry was not so forward-thinking, and people either laughed at the idea or were openly hostile. Many of Stephanie’s business development letters were simply ignored. At her dear husband Derek’s suggestion, Stephanie began signing her letters using the family nickname Steve, and was able to get a foot in the door before anyone realised that he was a she. Over the decades to follow the business flourished, and Dame Stephanie has been known as Steve ever since. 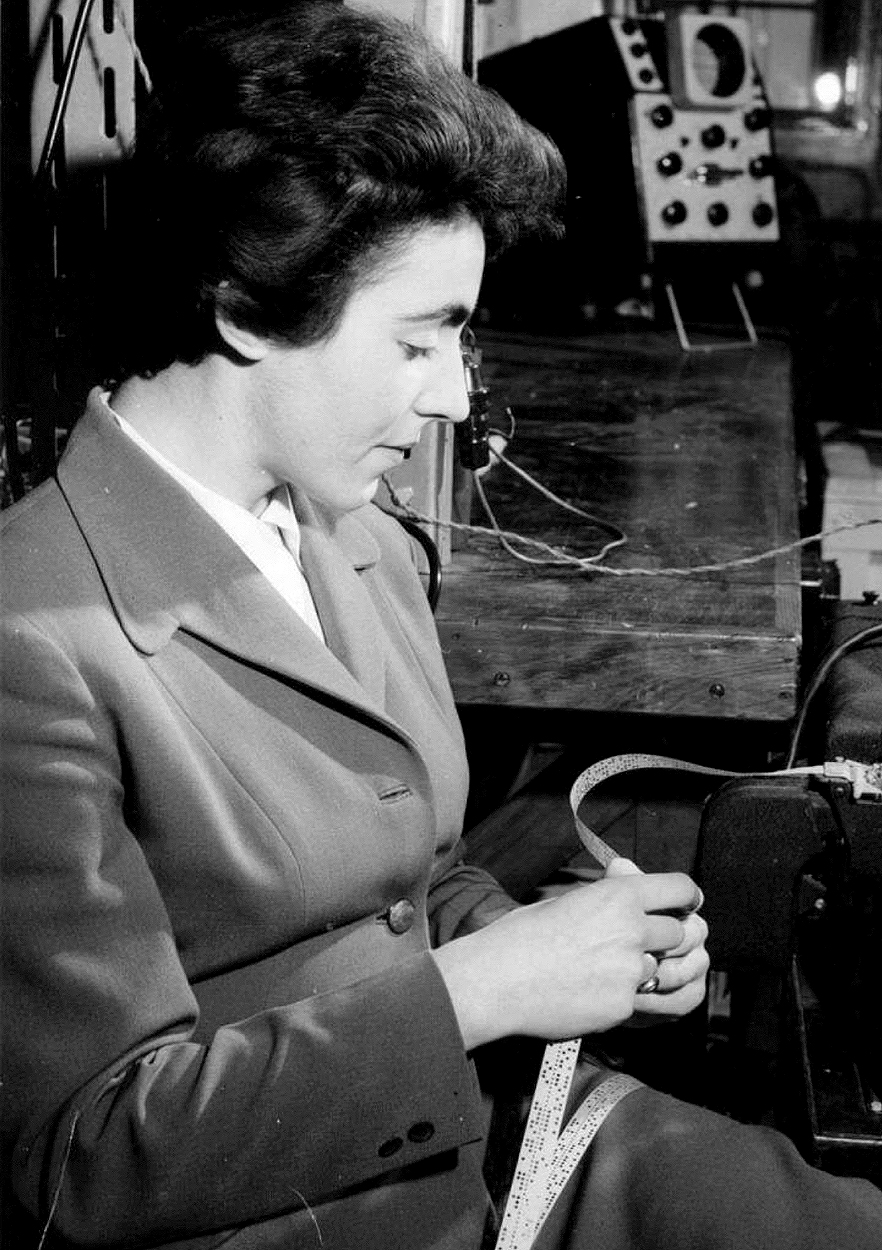 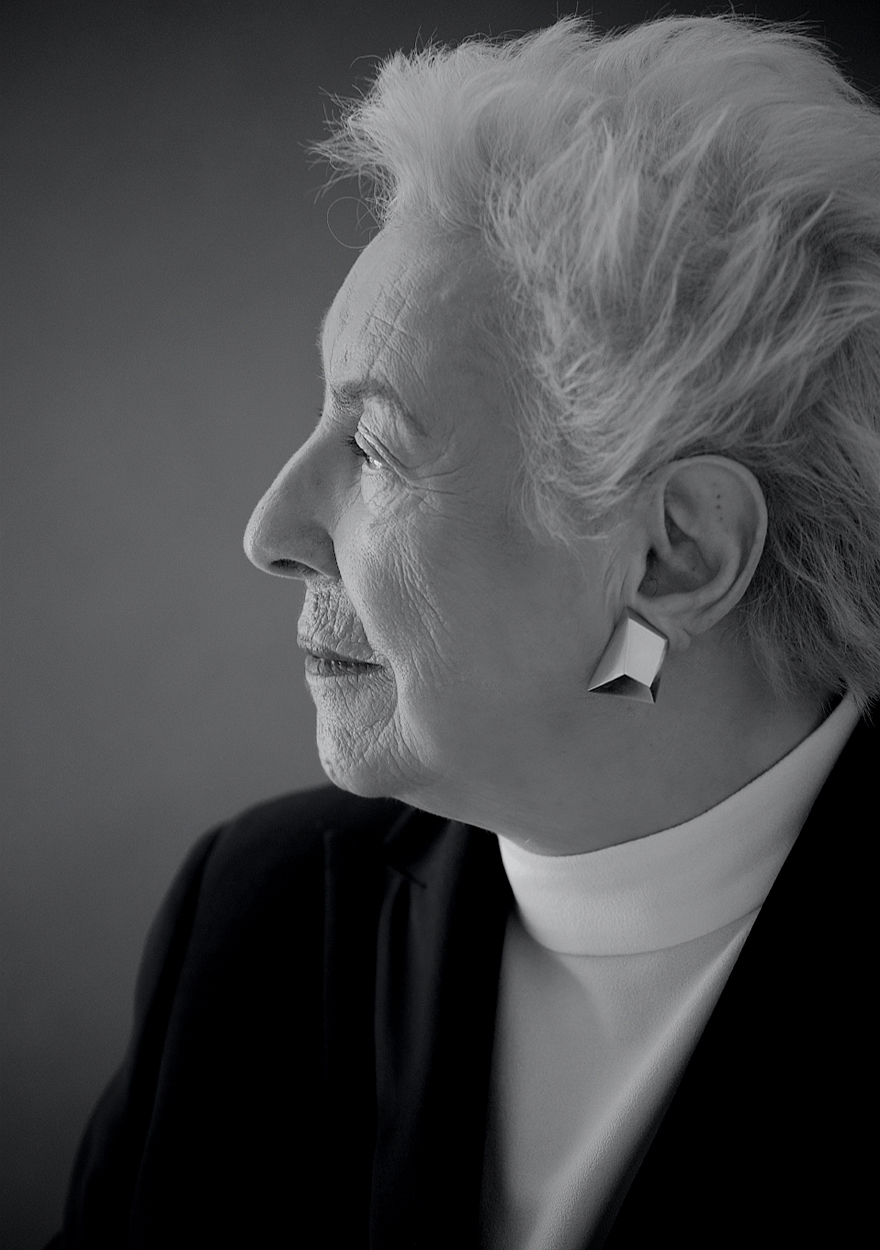 By the year 2000, the company that had begun as Freelance Programmers was valued at almost $3 billion, and due to Dame Stephanie’s co-ownership structure, had made millionaires of over 70 of its staff.

“Giving is a social and cultural activity, not merely a financial transaction.”

Dame Stephanie’s late son Giles was severely autistic and has been the inspiration behind her philanthropic work in the field of autism. Giles had complex needs, and when caring for him at home was no longer possible, Dame Stephanie worked relentlessly to find a safe environment where he could thrive. Determined that Giles should not live his entire life in a hospital environment, in 1994 she founded Kingwood, a residential home for autistic people, now known as Autism at Kingwood. Giles was the first resident, in the first home of the first charity that Dame Stephanie founded.

Dame Stephanie went on to establish The Shirley Foundation, one of the top fifty grant-giving foundations in the UK. With every new donation she became more strategic in her giving, seeking out projects with a clear sense of mission, priorities and focus. This included establishing two further significant autism charities: Prior’s Court School for young people with complex autism, and Autistica, the UK’s national autism research charity. 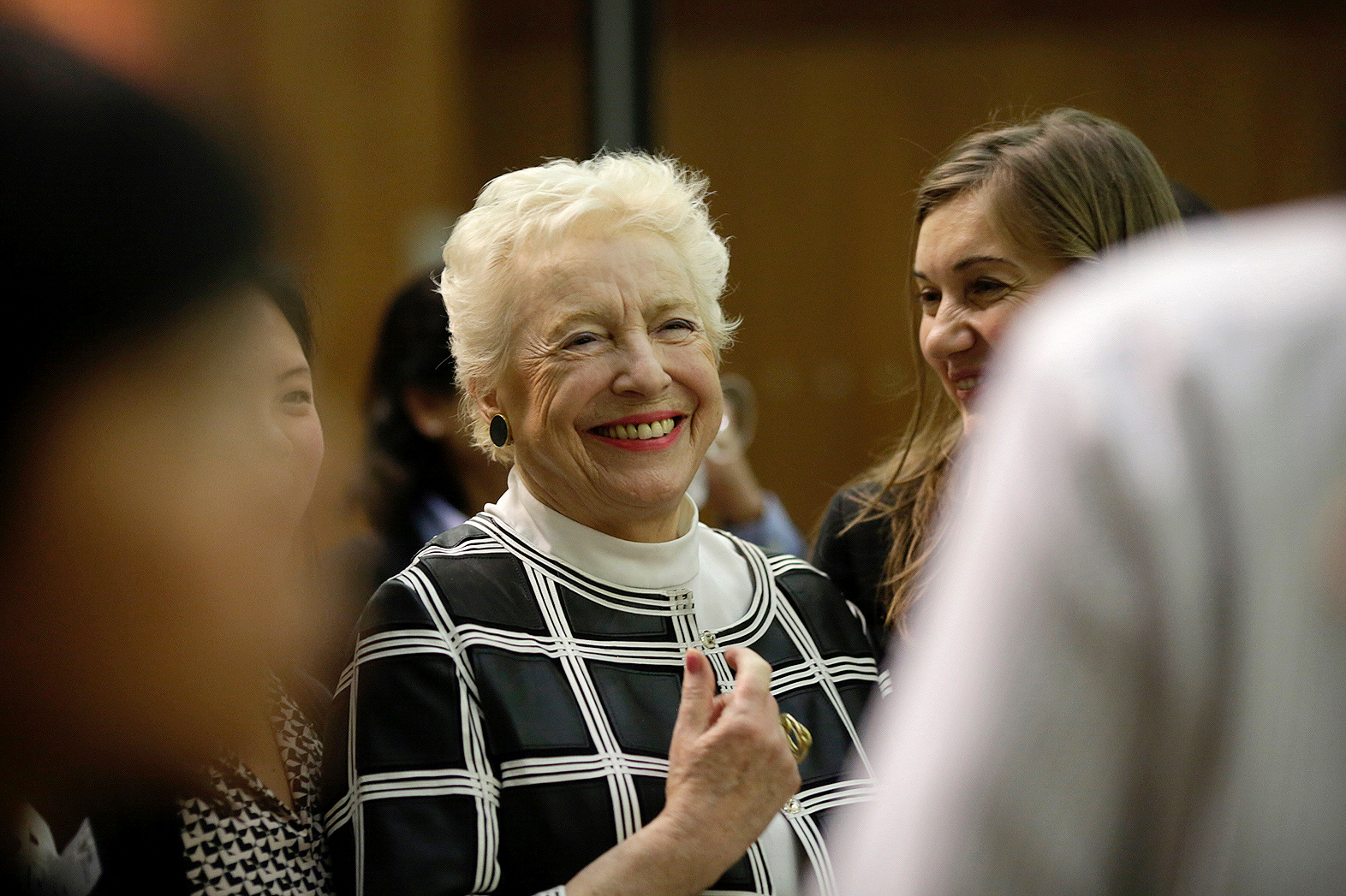 Keen that some of her wealth should go back to the industry that created it, in 1992 Dame Stephanie supported The Worshipful Company of Information Technologists, enabling them to acquire a permanent location. In 2001 she was the founding donor of the Oxford Internet Institute, a department of the University of Oxford which seeks to deepen our understanding of the social impact of the internet.

In 2009, Dame Stephanie took on the one-year role of the UK’s first government appointed Ambassador for Philanthropy, with the aim of encouraging a broader culture of giving within the UK and beyond.

Watch The Story of Dame Stephanie

Read Dame Stephanie’s full story in her acclaimed memoir, Let It Go, or enjoy a collection of her speeches in her newest publication, So to Speak. 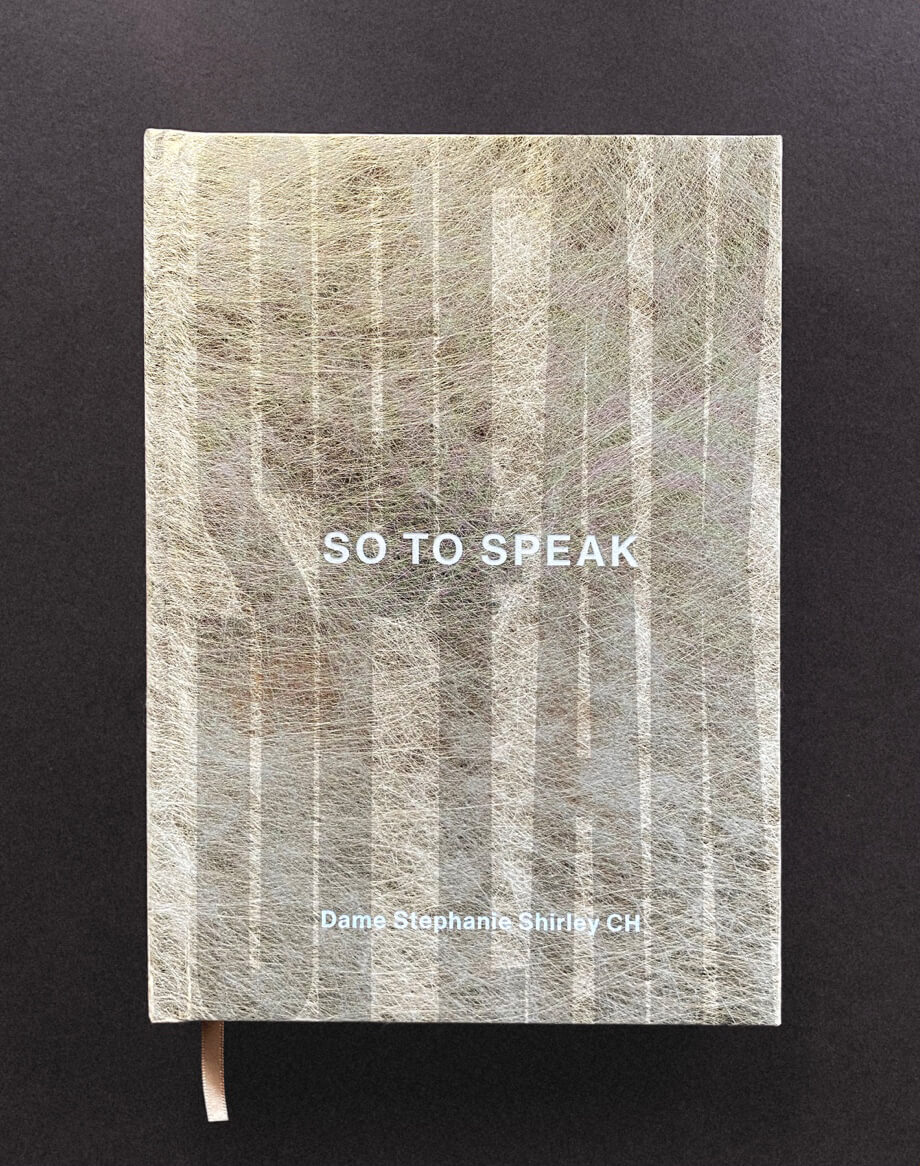 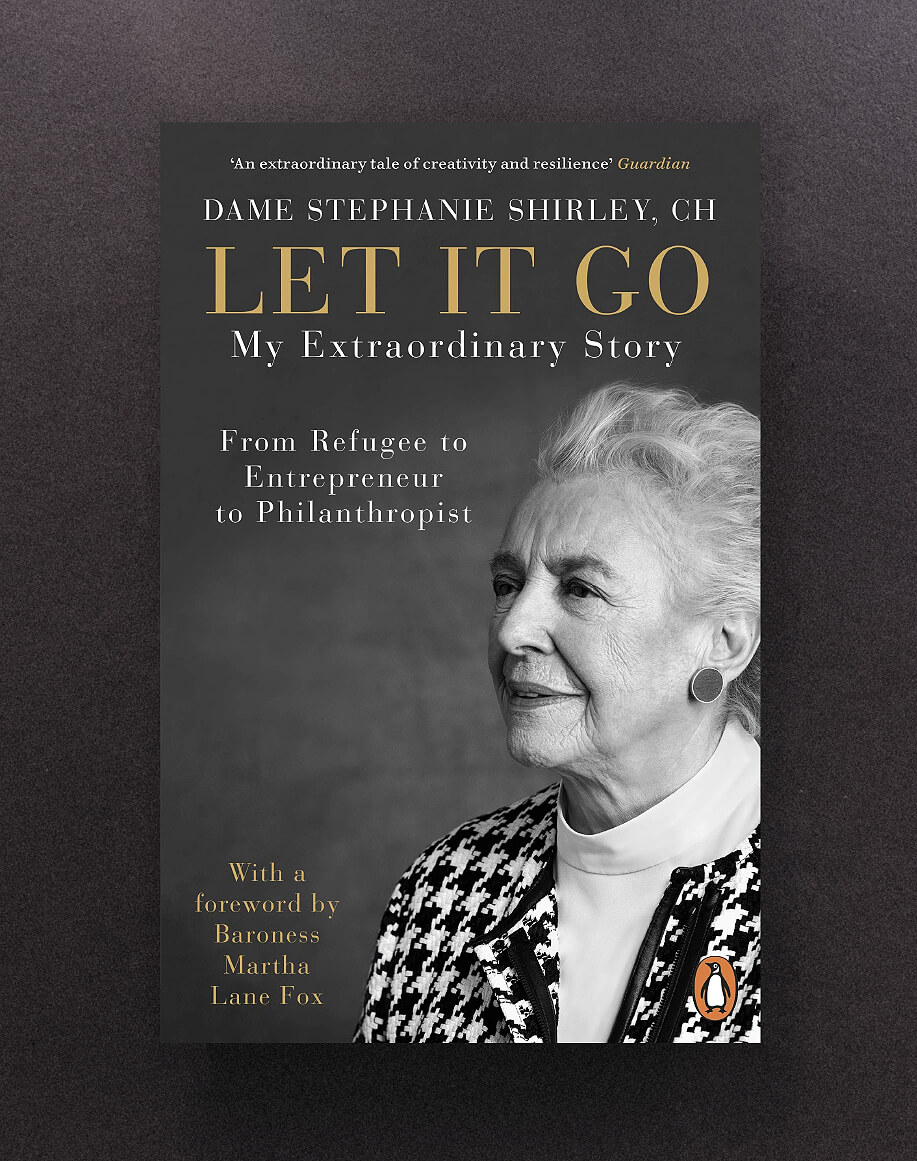 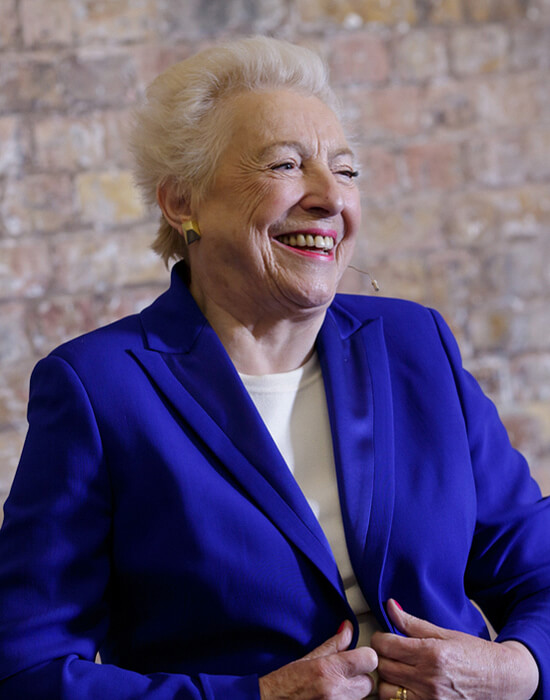 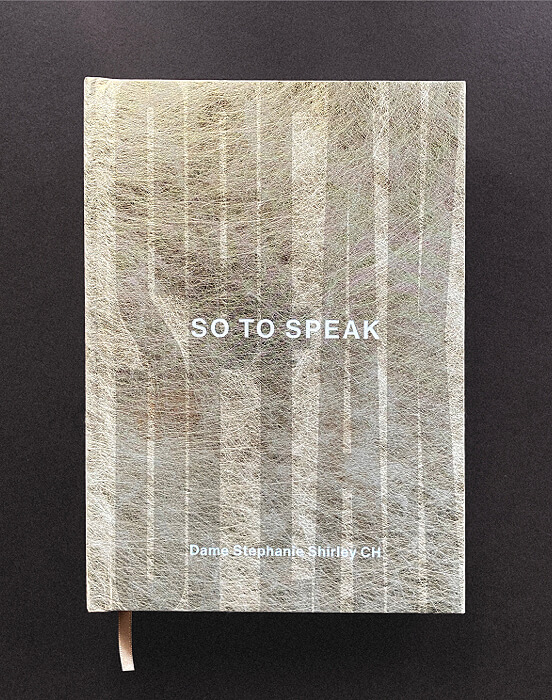 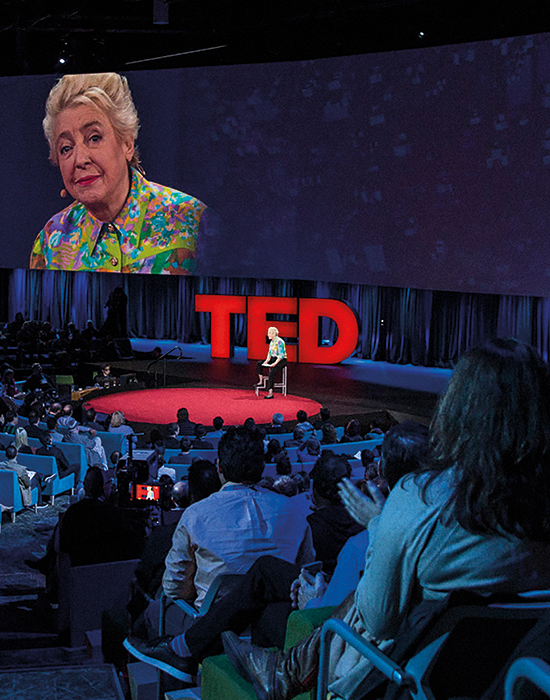 Sign up to receive a monthly letter from Dame Stephanie or, as she’s known to her friends, Steve.